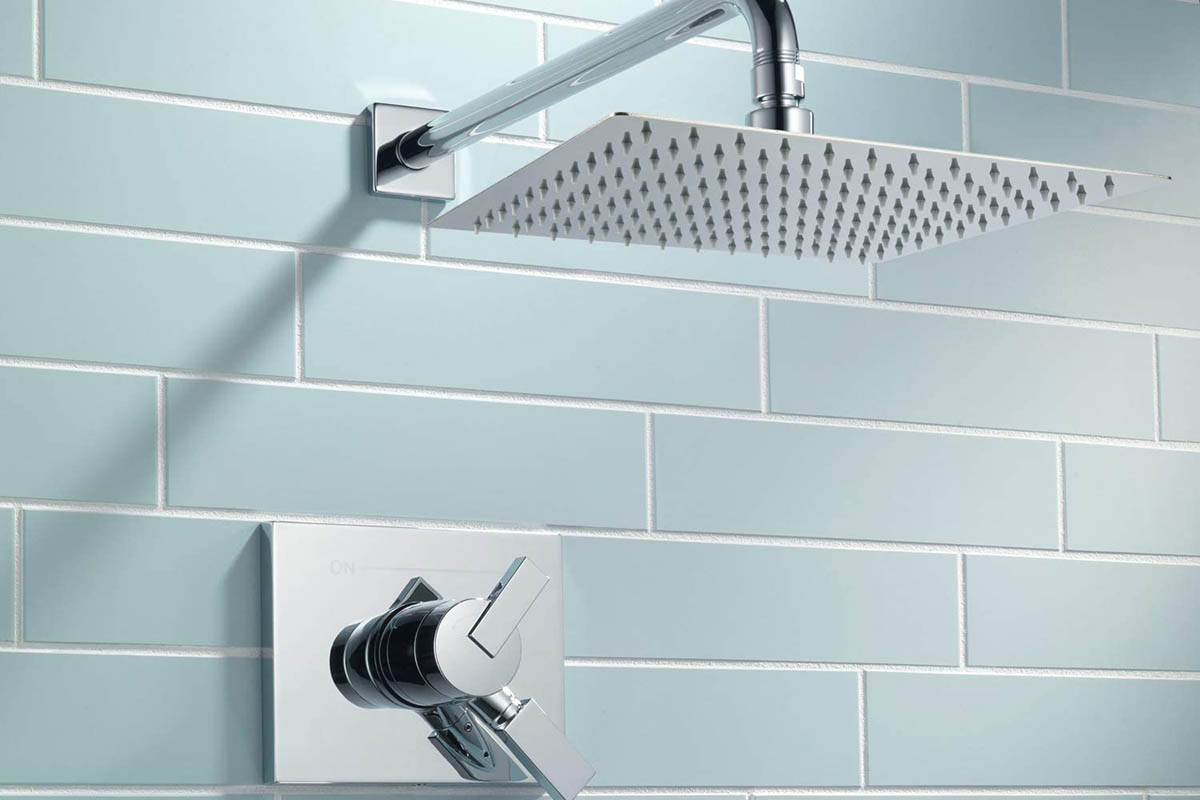 With all the different shower heads available on the market, it can become overwhelming to choose the best one. However, a more modern option that has been gracing luxurious bathrooms is rain shower heads. These tend to be larger than the average shower head, consisting of more holes for water flow and leaving you with much more coverage while you shower. If you’ve decided to give your shower an upgrade by getting a rain shower head, you’ve come to the right place.

What is a Rainfall Shower Head?

First, if you’ve never heard of these before, you might be wondering what a rainfall shower head is to begin with. These are one of the many options that you have to choose from when it comes time to upgrade your bathroom.

Generally, these types of shower heads are much larger than average, coming in at 6 inches and above. This means that you will have a lot more water coverage as you shower, enabling you to feel warmer and more relaxed when you shower. Rainfall shower heads can be ceiling mount or wall mount. Some of them are multi-function, and others even come with an extra handheld shower head. The additional features that you get with your rain shower head are up to you!

What to Look For

Once you’ve decided that a rain shower head is the best option for your home bathroom, it’s important to consider some of the different criteria that will go into making the right decision for getting a new shower head.

How to Install a Rain Shower Head

First, you want to make sure you have an adjustable wrench, bucket, and plumbers tape. A good rule of thumb before you start is that you should make sure to turn off the water supply at home in case you accidentally turn the shower on.

These steps are not difficult to follow, even if you’re not a professional. However, if anything seems confusing to you, you may want to reach out to a plumber so that you don’t ruin your rain shower head.

How to Install a Ceiling Mounted Rain Shower Head

Once again, doing a ceiling mount is much more difficult and might be better left in the hands of the experts. Removing part of the wall can be tricky for some. You’ll also want to make sure that your home’s plumbing is suitable for a ceiling mount rain shower head.

What to Know About Installing a Rain Shower Head

Here are a few things that you should be aware of when you go to install your rain shower head.

If you’re someone who likes to have luxurious showers, you’ve probably heard of rain shower heads and dream of having one. There are a lot of things to consider when getting a rain shower head, however, and they might not be the best options for some bathrooms. Depending on whether you want a wall-mounted or ceiling-mounted shower head, your bathroom’s plumbing setup will play a huge role. But if you do choose to get one of these shower heads, you’re certainly not going to regret your choice after a relaxing and warm shower.